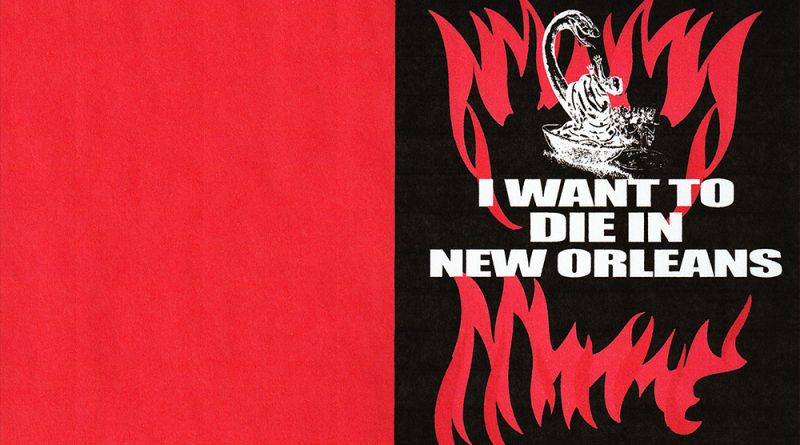 Yeah, I was the wave, but now I feel the tide pulling back
Ocean flat
Often I lay in this coffin, sleep on my back
Toss a couple of ’em back
My liver really starting to slack
And like I feel myself decaying from the cigarette packs
I never thought I’d see the Tussin’, I was livin’ in the back
I’m blacked out, spare my heart torn in half
Now, I’ve got everything I ever wanted
But now I don’t want it
It feels like I’m haunted, it feels like I’m cursed
Hopefully soon I will turn into dirt
A material world with a virtual nerve
Yeah, I see what it’s worth, toss me out on the curb
Leaving me up on the street of New Orleans
Y’all swervin’ away (love is to short like a cell)
Roll me up a blunt (aye)
I need to get lost (aye)
All y’all talk about sauce, I’m wipin’
Frozen cuts with frost, I’m slicin’
Dope and guts and tossin’ frauds up to the side
Half of $uicide
A couple million, now we’re ready to fucking die

Two cups and a bad bitch
Then I pop me a Xanax, quick
Call Shake when I need that fix
Call Nick when I need that itch
Call crack to the pop, amphetamine
Max Beck in the back, pop seventeen
Young Kurt Cobain with the heroin
$Lick love drugs over everything
Shoot the stars up in my veins, woah
But look at your bankroll
So, just spend it on more dope
More woes, fuck you care fo’

But lately I feel guilty, I feel so badly
They say I made it and that should be satisfactory
Lately, I feel like I have nobody
All alone in the empty hotel lobby

«Happening now, streets blocked off as New Orleans police continue to search
For the people accused of firing shots at officers
Wdsu reporter, Natalie Hee is live in the 7th Ward
She joins us now live with the latest developments on this — Natalie»

«Hey there, Sean, what started as a traffic stop this morning
Or earlier this afternoon
Has escalated into a large-scale investigation
With multiple agencies involved on the ground, and in the air
Right now, two people are in custody
And police say they are searching for a possible third suspect» 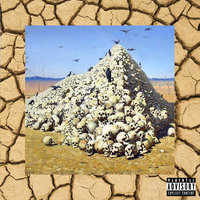 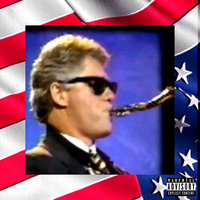 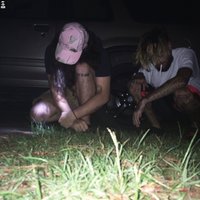