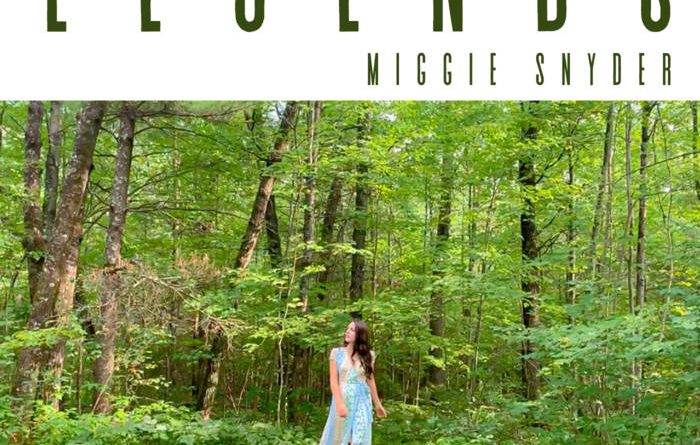 And no one noticed how much time was passing
Because when you’re up there, they say time stands still
I guess it’s true, the world can’t give you much harassing
When you’re nestled in that house up on that hill

But here’s the truth about that lake up in Wisconsin
It’s had to let a lot of people move on
And while it’s not the same, I’m sure they’re still listenin’
When we share memories of those who have gone

Yeah, they scolded us for not wearing sunscreen
But it’s still the best times we’ve ever had
And those trees are still the prettiest ones I’ve ever seen
It’s still the greatest place, even when you’re sad