Bound on the shoreline
Left for the tide
Sees his lifeblood leaving
Circling lower, the vultures fly

He was met at the gate of Hades
By the Guardian of the Lost Souls, the Keeper of the Unavenged
And He did say to him
«Let you not pass, abandon
Return to the world from whence you came
And seek payment, not only for thine own anguish
But vindicate the souls of the Unavenged»

And they placed in his hands a sword made for him
Called Vengeance, forged in brimstone
And tempered by the woeful tears of the Unavenged

Burning, death, destruction
Raping the daughters and wives
In blood I take my payment
In full with their lives

I spare not land or servants
My wake is smoke and flame
I take their wives and daughters
They stand there watching, watching
Hoping to get their lives
But when I’m through they know they must pay
With their lives, with their lives 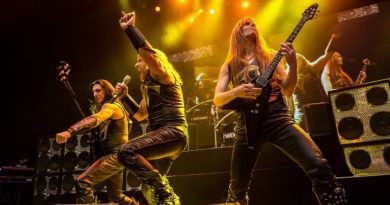 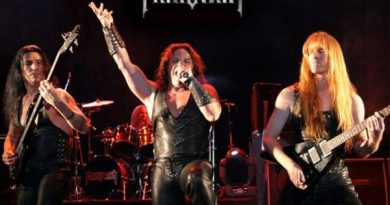 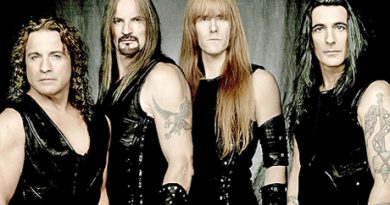