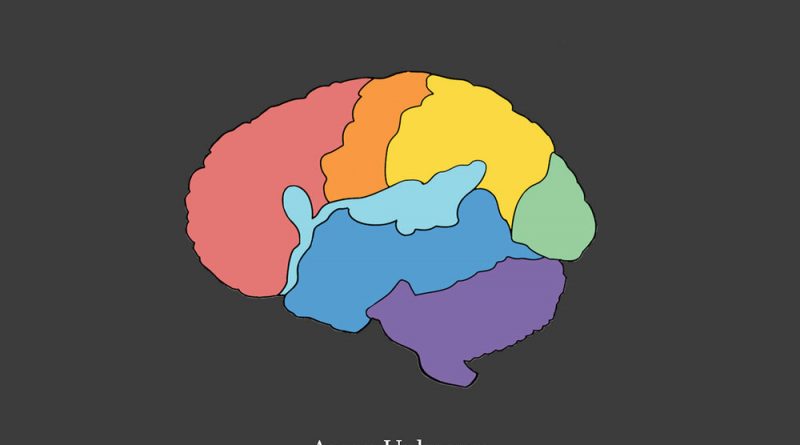 Mummy knows whats best
I bet she doesn’t know her sons been close to death
Couple things I won’t express, see I went viral on the internet
Sacrificing my intellect
One of the most viewed warm up sessions but I weren’t focus then
Off the instagram bandwagon I’m posting less
Like when the message gets delivered your wishing you never wrote the text, here today, gone tommorow
Why we anxious for the future when nobody really knows whats next
I thought that I was so depressed, really I was over blessed
They might dip a toe in but they won’t go the depths

Went from unknown to under new knowledge and now I pose a threat, why?
Actually I’m spitting lyrics factually, touching on all the subject matters that your favourite rappers just won’t address
Used to dirty money im keeping my sheets clean
Now I’m starting 11 but, trust me bro I know the bench

Focused on my goals don’t get it twisted I still know defence and now I’m getting pounds for my minutes but I still hold the pence
So fuck the kettle in your wrist, We’re a different kettle of fish
If you can fathom this perspective, You don’t need to
These are just some memories we been through
Mental scars that bleed through, Not one staple meal up in the fridge
Hood up in the crib it’s blitz!
Raised between SW2 AND CR0 so trust me bro there is no crustacean when I (See) food
I’m flying out my mummy where it’s sunny with a sea view
Tryna build a house in the mountains where I don’t need shoes
Never see me conforming because I read news not under new knowledge because I read news I’m under new knowledge of myself, So fuck my wealth I’m acknowledging my health
Avoid the artifical sugars on their shelves somehow regurgiating lyrics is satisfying my sweet tooth

Been on this ting since we were rocking Evisu
And now I feel my responsiblity is to speak truth
So if I sign a deal, It’s coming with independant rights
U.N.K.N.O.W.N Records till I die
Freedom an essential vibe
Signing with a major can start with an expensive hype but years down the line you realise that there’s extensive ties
They cropped ma wings, didn’t expect me to fly
But I hit the ground running I’m protecting ma slice 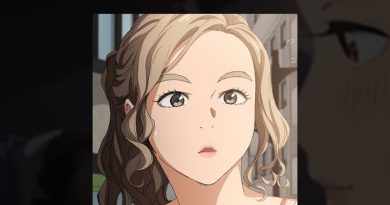