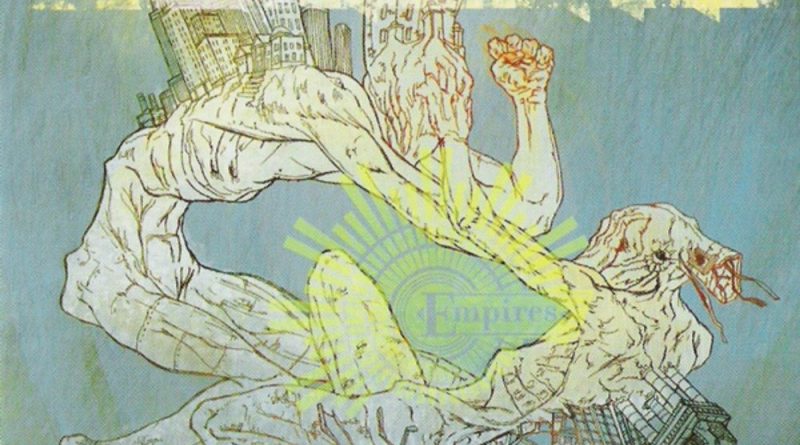 Everything is fine did you really believe it
Sold to the nation, but just simply repeated
Could not imagine it was all their imagination

An Orwelian nightmare seems to be the times
I was marching in the streets because I saw the fucking signs
Of a worldwide onslaught to feed the fucking giant
I will not believe the fucking lies
I can’t take any more news seeling a product
Try to keep me quiet, I won’t be silent
They told me to soak it up fast and join the national brainwash hastily
Pop back your prescription and god bless us all as the world goes fucking crazy.
Pledge allegiance to the lies, and to the disguise
So we can dampen out the cries and let the bombs fly

To what ends must we contend?
Overpower, control in the name of defense
I don’t know how the world is going to deal with it
Since we’re struck with another four years of this shit
Now they found your man but when will we see the final cost
And in the end, how many lives were lost
Not yours, or any of your peers’

Tear our fucking families apart, and now for over a year
I would rather die, than kill for you
You fucking scumbag, FUCK YOU!!!

Sell it to the nation like it’s the fucking superbowl
But I know not to play their role
I can’t stomach another dose of their lies
«Kill for this! Die for this!» even though the truth is right in front of you eyes
Lies. 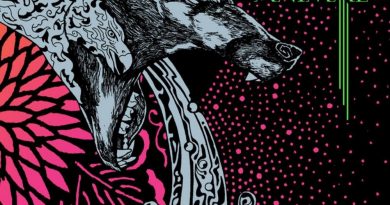