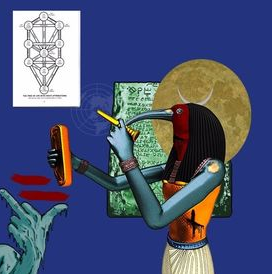 [Verse 1]
SCHEMA is the set, better yet the gang
This ain’t Neverland but we on that Bangarang
North Atlanta Gleam, popped a lot of things
Four plus a four, dawg, that’s a chicken wing
I don’t give a fuck, that’s a lot of butt
She twerked it on me so I fucked her in the butt
I don’t give a fuck, I’m gaining all the sluts
She call me Robert Sorry ’cause I come through in the clutch
Five to your face, nine to her face
You better pay homage while I’m smoking on a trey
Shout out to the Bay, and shout out to LA
(?) dick sucker (?) 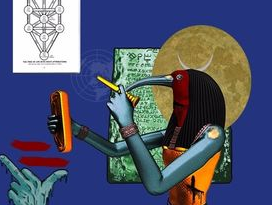 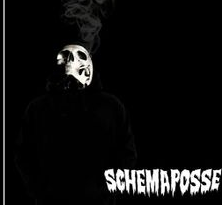 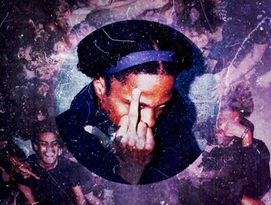