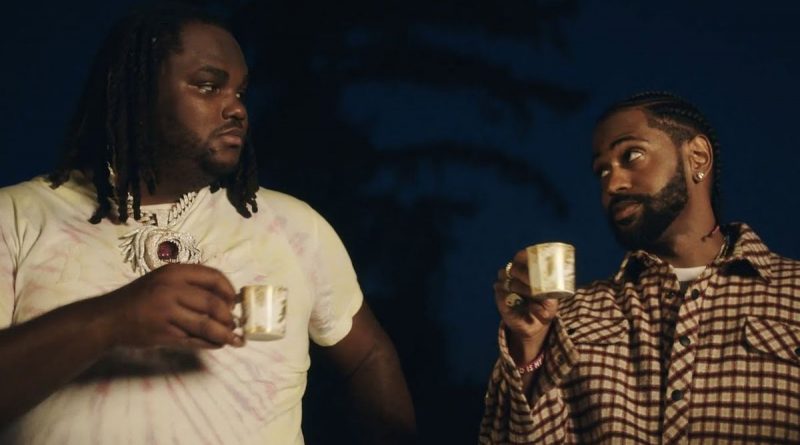 Niggas prayin’ on my downfall (straight up)
These niggas prayin’ on my downfall
Straight up from the bleachers, but I’m a different creature
I bring shit to the table, I ain’t fuckin’ with no leechers (no)
Dope dick, oh shit, I gave my bitch a seizure (damn)
Knew somethin’ was weird once that bro had a kitchen full of beakers
And he ain’t no Chem teacher (yeah)
I looked up to that nigga, then I looked up the preacher
That’s why a nigga be preachin’
I can’t fuck with people who ain’t passionate, I’m adamant
If it’s my plan, it’s elaborate, dropped out of State
But a nigga still did mastered it
My shit, I’m smashin’ it (whoa)
Your shit, I’m snatchin’ it (whoa)
Holy Jesus, Lazarus
A.i. Braids, so don’t be talkin’ ’bout no practice, bitch
I done been around actors and activists
I can get money alone or collaborative
I can take a pic with a bad bitch
And afterwards she a badder bitch, that’s facts

Yeah, I’m with Cody and Dixie (both)
Three dollars to my name, got a juice and a McChicken (starvin’)
Call in some Coney, it’s gone be done in twenty minutes
Don’t go up there without no strap
Might have to bang it out with some niggas, wait, hold up
Went on Google, when I looked up your lyrics, they had no meaning in them
Pourin’ actavis on my bullets, might have to lean a nigga
Yes, she bad, but I can’t wife her if she been seen with niggas
I rather stay broke and go chase with some greedy niggas
Like mic drop, I’m like, «I wish I was Lil Bow Wow»
Unc like, «Never wish you was another nigga»
It ain’t fuck these niggas, but fuck these niggas
Asked am I happy with this money, bitch, I’m happy to be livin’
I was makin’ a sandwich, they started shootin’ through the kitchen
I got lower than a midget, bullets crashin’ through them digits
Ay, I’m really from them trenches (really)
Nigga sneak diss me, then see me and ask for pictures
Ay man, these niggas bitches
If I don’t do that real nigga shit, how they gon’ see it?
All these other rappers killers are drippin’ like Reese’s Pieces (fake ass niggas)
All that shit smoke and mirrors, Arabic shisha
Started talkin’ to moon, God made me a different creature, ah
Remember when I almost gave up on this music shit? (I did)
Highly favored, ay, I really dodged a bougie bitch
She see the Cubans, she gon’ want the coochie hit (come here)
My chain got more fuckin’ colors than a Coogi fit
Stay talkin’ ’bout me, tell them, tell you how I feel (tell ’em)
I thank God, he been workin’ harder than the Devil (amen)
I’m a black rich felon with some hit records
Joy Road, what I been, yellin’, niggas been tellin’
Care ’bout a lot, but I don’t give a fuck ’bout what it cost (I don’t)
You ain’t gotta pay for nothin’, bitch, you with a boss (my guy)
Just don’t go over your budget, that’s gon’ piss me off
They wanna know my cologne, can’t let them get the sauce
Love my hood, but you will never see me go there (never)
All that «Been a real nigga» shit ain’t get me nowhere (nowhere)
You love your hood? Nigga, fuck your hood
See the world, go get a crib, off a coast, layin’ good
My whole hood got extinct over petty beef
Niggas I looked up to growing up, they deceased (dead)
Wish they could have been here, damn, how I get here?
God saved me with the rap game, even though this shit weird (shit weird)
Me and Shine, we put on for the crib
Call us DTE ’cause we cut on the lights around that bitch
Fat ugly nigga, get ’em wet like Pretty Ricky (I do)
She gon’ throw it back for my McLaren, fifty-fifties 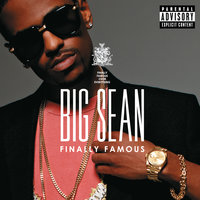 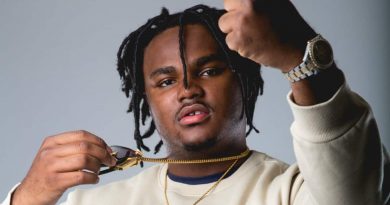 Tee Grizzley — How Many 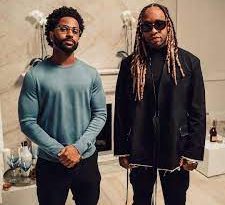