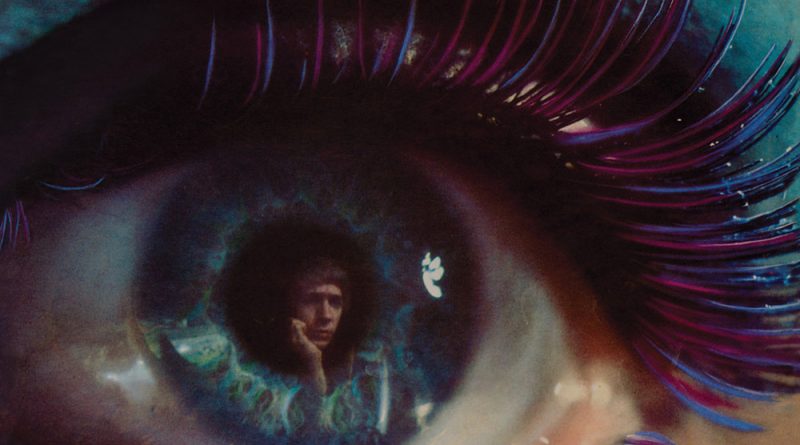 There were nights on park benches, stale bread for the pigeons
Good mornings to faces who just turned away
And on one road, confusion, the other, desire
So they took to the road of their fantasies 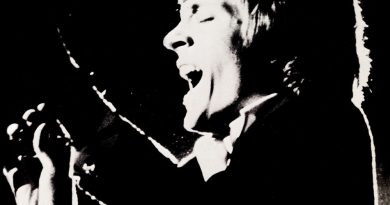 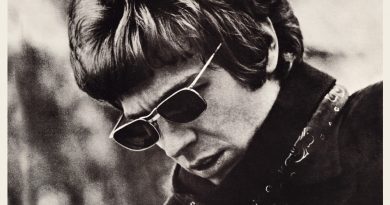 Scott Walker — Such a Small Love

Scott Walker — The Girls and the Dogs