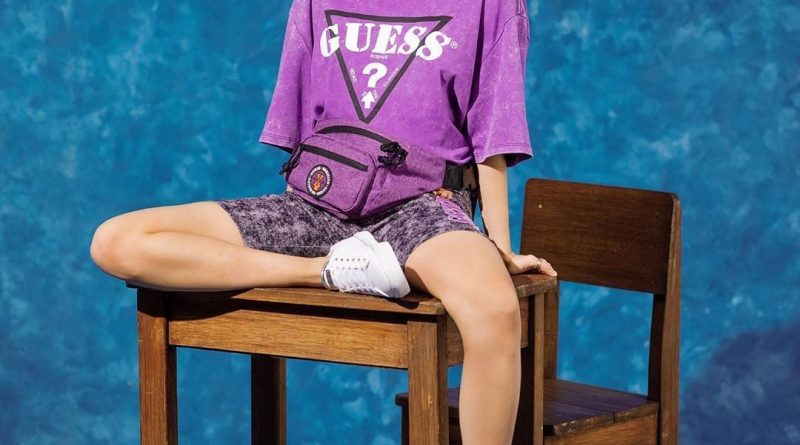 [Verse 1]
You hid me in your dorm room
It was Halloweekend, I just flew across the globe
Twenty-two hours just to see you
Just to barely fit on your twin-sized bed
And talk about your cool new friend
Who I never met, who you dated as soon as I left

[Verse 2]
Carolina autumn
It had been a year since I saw you
Since we ended it
Had a year to grow into the girl you always wanted
Now we’re holding hands as not quite friends
But not quite lovers
Well, we’ll just pretend
You say, «It’s complicated to make amends»
Well, is that the way that we’re hеaded then?

[Pre-Chorus]
And you couldn’t answer mе
Though you could pull me in while I brushed my teeth
And let your hands both freely speak
Like I wasn’t ever gonna leave, leave

[Chorus]
You were all I’d ever known
And now I’m supposed to love you from a distance
Like it’s nothing, like it’s instant
And you say, «Let’s just see where this goes»
And I don’t know how or why you seem just fine
‘Cause I’m having to grasp that you’re somehow not mine anymore
It’s so cruel how things are only almost like they were before

[Verse 3]
We walk downtown and it’s charming
You’re alarmingly disarming
Yeah, we’ve got forty-eight hours left
Before I fly back to my death
While you stay just fine and feel alive

Where you could somehow finally find

[Pre-Chorus]
What you were desperately looking for
Funny how you thought that was gonna be New York
With our chalkboard walls and slanted floors
Oh, we could’ve had that and so much more
Ask your new lover what it’s like to be given
A real fighting chance before you wish her, «Good riddance»
Did anything ever really count
Or was I just a two-year practice round?

[Chorus]
You were all I’d ever known
And now I’m feeling stupid, you’re forbidden
They say, yeah, we were something, too bad we were children
Ooh, I don’t know where to go
And I don’t know how or why you seem just fine
‘Cause I’m looking at you and God knows you’re not mine anymore
It’s so cruel how things will never be the way they were before 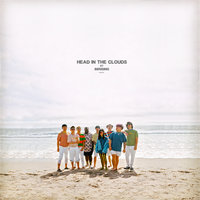 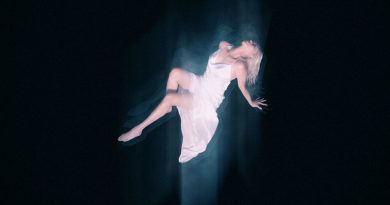 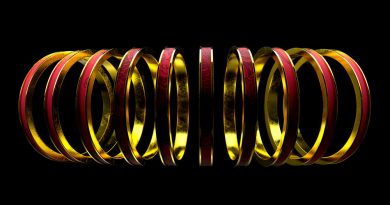