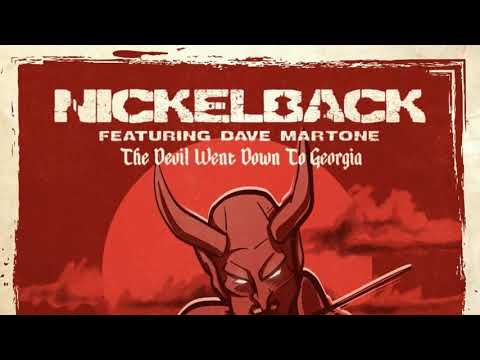 Слушать Nickelback, Dave Martone — The Devil Went Down To Georgia

Текст Nickelback, Dave Martone — The Devil Went Down To Georgia

The Devil went down to Georgia
He was lookin’ for a soul to steal
He was in a bind the way behind
And willing to make a deal
When he came across this young man
Pickin’ a guitar and playin’ it hot
The Devil jumped up on a hickory stump
And said, «Boy, let me tell you what»

Well I guess you didn’t know it
But I’m a guitar player, too
And if you’d care to take this dare
I’ll make a bet with you
Now you’re a pretty damn good strummer
Boy, but give the Devil his due
I’ll bet a guitar of gold against your soul
Who says I’m better than you

But the boy said
My name’s Johnny, and it might be a sin
But I’ll take your bet
You’re gonna regret, I’m the best there’s ever been

The Devil opened up his case
And he said, «I’ll start this show»
And fire flew from his fingertips
As he tuned his axe down low
And he pulled that pick
Across the strings and it made an evil hiss
Then a band of demons all joined in
And it sounded just like this

When the Devil finished, Johnny said
Well you’re pretty good, old son
Well sit your old ass in that chair right
There, let me show you how the fuck it’s done

The Devil bowed his head
Because he knew that he’d been beat
And he laid that gold guitar down
On the ground at Johnny’s feet
And Johnny said, «Devil, just come on back»
If you ever wanna try again
I done told you once
You son of a bitch, I’m the best that’s ever been 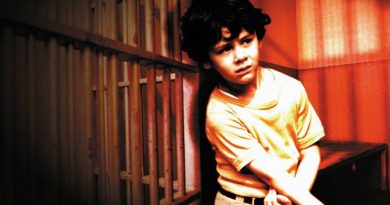 Nickelback — Not Leavin’ Yet 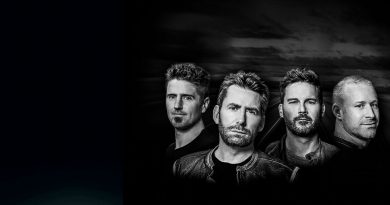 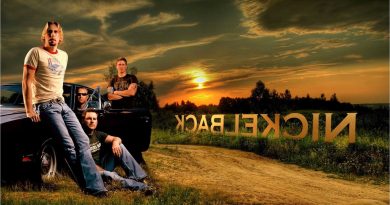