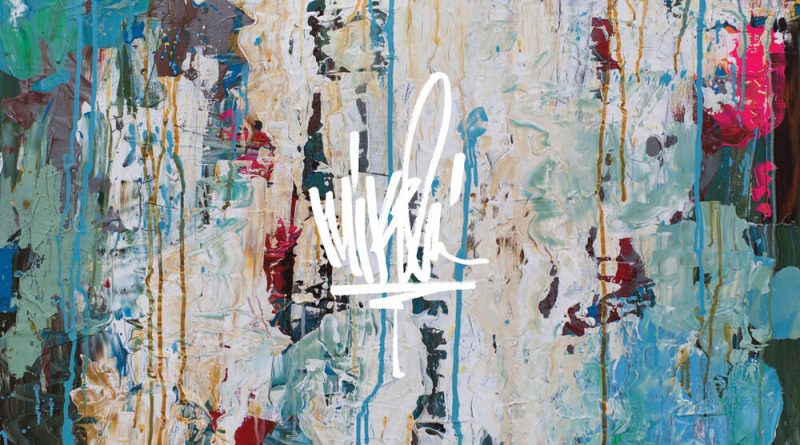 I’m off of the Earth
On a ride, alone

Lift off like Virgin Galactic
My Richard’s too Branson to fuck with you bastards
Very legendary, that’s some matter-of-fact shit
You’re the opposite of stars like «rats» spelled backwards
I flow poems out to Saturn and passed it
Easy as a standard anti-gravity backflip
Satellite tracking can’t map out my tactics
I spit the same shit they split an atom in half with
No, it’s not what I want but it had to be
I spent six months just recharging my battery
Imagine me quitting, what a travesty that would be
You space shuttle Challengers are nothing but tragedies
So take care on the path that you’re headed
I’m the father to your style, don’t you ever forget it
I don’t drop mikes, only let it smoke where I set it
And I don’t play, even when they press it, get it?

(Please brace for impact)
Must’ve went to space and got sent back
But I’m still intact, in fact, take a picture of me
You can see that I’m a star with your lens cracked, Supernova
In Caesar’s Palace, stuntin’ on my opponents
‘Cause history’ll show we done been to war like Romans
Did that dance with the devil, Hell hot as a kettle
So it’s no wonder why I put this ice on all of my metal
And wear that shit like a medal, used to think I was a joker
No Jared Leto when I said I’d get us out the ghetto
Slam my foot on the pedal
Book a studio when I couldn’t afford instrumentals, Fuck it, record acapella
Flyin’ coach, dreaming Coachella until they banned me
Now they like Bambi’s mother — dead —
I’m on to these Grammys
I’m rollin’ these grams gladly, purple and green like Daphne
Shades on like Velma, hair long like Shaggy
Crushin’ addys in my water, got my voice raspy
Haven’t slept since California and that shit was last week
Paranoid when I sleep, but when I’m high, I’m happy
That’s why I need to kiss the sky when I get stuck in the valley
Lift off 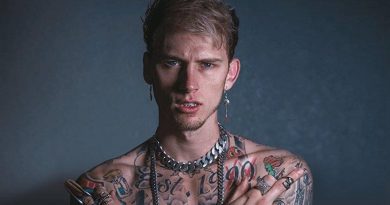 Machine Gun Kelly — Till I Die 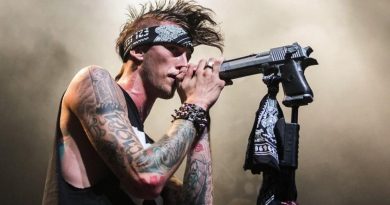 Machine Gun Kelly — why are you here 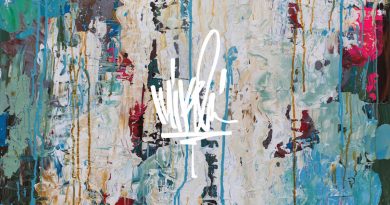