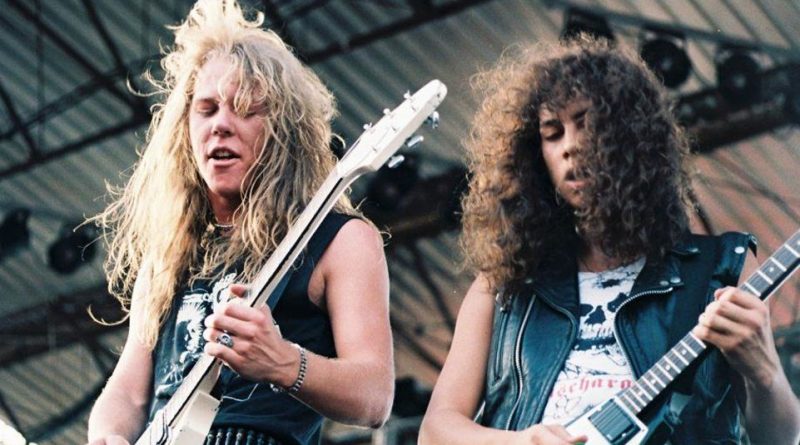 Слушать Metallica – For Whom The Bell Tolls

Текст Metallica – For Whom The Bell Tolls

Make his fight on the hills in the early day
Constant chill deep inside
Shouting gun on they run through the endless gray
On they fight for their right, yes, but who’s to say?

For a hill, men would kill, why? They do not know
Incomprehensible wounds test their pride
Men of five, still alive through the raging glow
Gone insane from the pain and they surely know

Take a look to the sky just before you die
It is the last time he will
Blackened roar, massive roar fills the crumbling sky
Shattered goal fills his soul with a ruthless cry

Stranger now are his eyes to this mystery
He hears the silence so loud
Crack of dawn, all is gone except the will to be
Now they see what will be blinded eyes to see 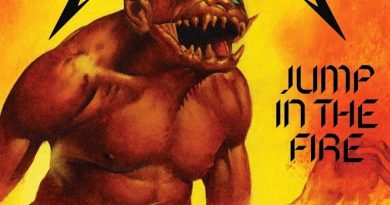 Metallica — Jump in the Fire 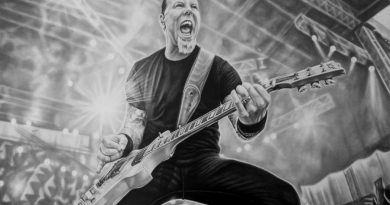 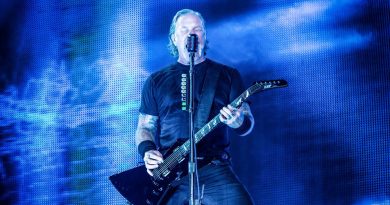