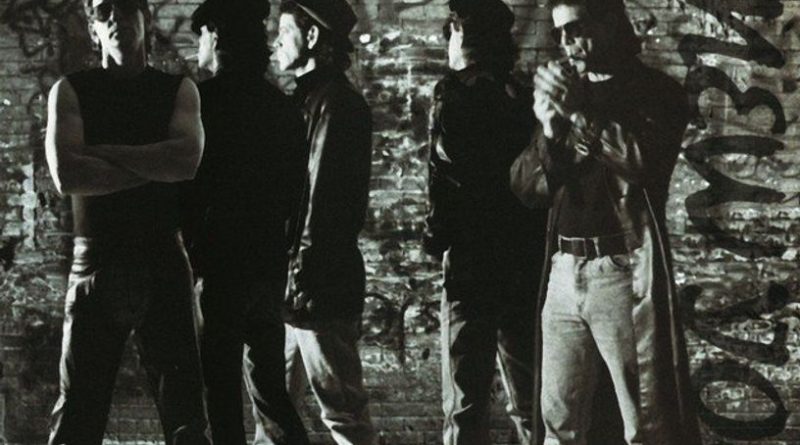 Pedro lives out of the Wilshire Hotel
He looks out a window without glass
The walls are made of cardboard, newspapers on his feet
His father beats him cause he’s too tired to beg

This room cost 2,000 dollars a month
You can believe it man it’s true
Somewhere a landlord’s laughing till he wets his pants
No one here dreams of being a doctor or a lawyer or anything
They dream of dealing on the dirty boulevard

Give me your hungry, your tired your poor I’ll piss on ’em
That’s what the Statue of Bigotry says
Your poor huddled masses, let’s club ’em to death
And get it over with and just dump ’em on the boulevard

And back at the Wilshire, Pedro sits there dreaming
He’s found a book on magic in a garbage can
He looks at the pictures and stares at the cracked ceiling
«At the count of 3» he says, «I hope I can disappear» 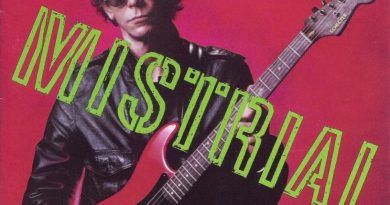 Lou Reed — No Money Down 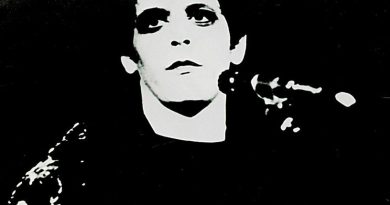 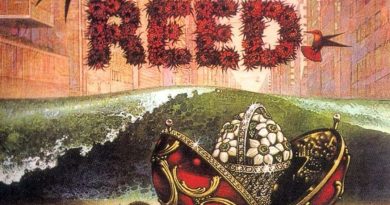