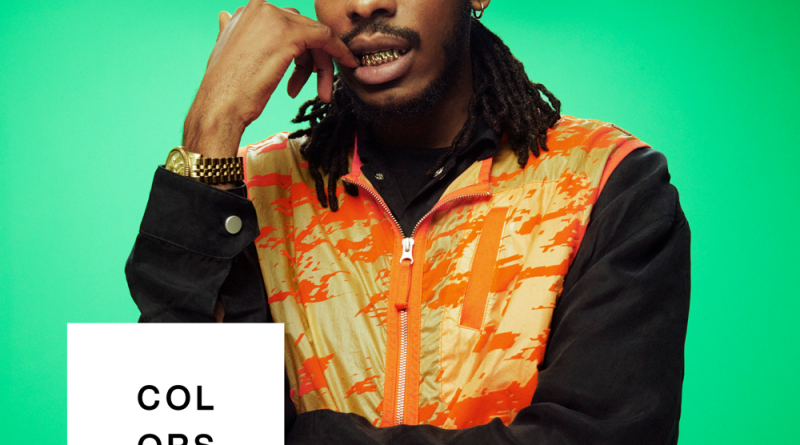 Cool, but he always in trouble

Why you think his bredrins called him Knuckles?

Mumsy prayin’ for me, but there ain’t enough beads on the rosary

Raised by the wolves from young, but still in the jungle like Mowgli

Always up front when the olders speak

So was never as dumb as ones s’posed to

Twos in the spliff by the lift

It be what it be and it is what it is

They said if I triеd it, they wildin’

And kickin’ my shit ’cause it isn’t for kids

If her fam’ never moved out to Harrow

Her dad was a pastor and marj was paro

I’d take her daughter off the calm and narrow

Yout with the peppercorn, yeah

I know it seems kinda deep, but they thoughts was shallow

Control it, then I pass it to Paolo

Coach said «Come down to trials»

‘Cause I could have got scouted, but I was at home

Or I was outside with the homies

If only I could’ve advised me now

But even if I was down and out

I still come back to Alpha House 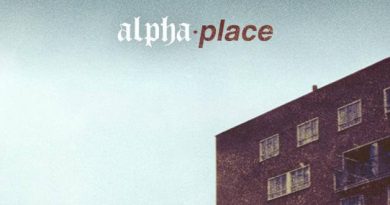 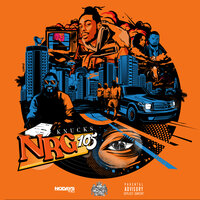 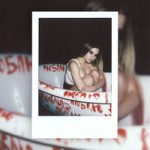