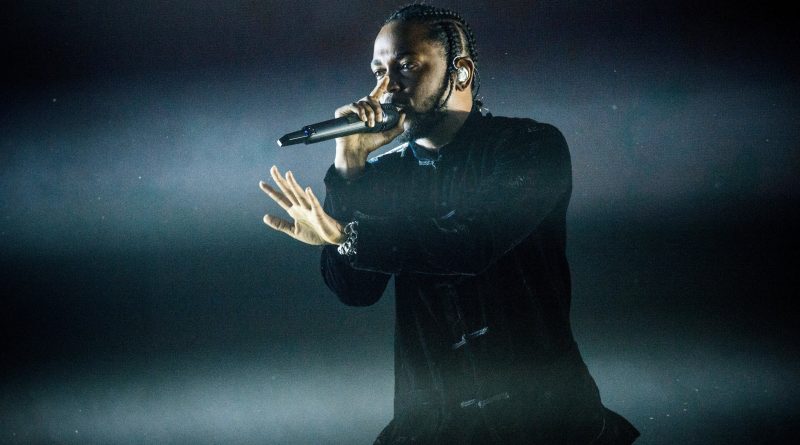 I was born like this, since one like this, immaculate conception
I transform like this, perform like this, was Yeshua’s new weapon
I don’t contemplate, I meditate, then off your fucking head
This that put-the-kids-to-bed, this that

I just win again, then win again like Wimbledon, I serve
Yeah, that’s him again, the sound that engine in is like a bird
You see fireworks and Corvette tire skrrt the boulevard
I know how you work, I know just who you are
See, you’s a, you’s a, you’s a bitch

See, my pedigree most definitely don’t tolerate the front
Shit I’ve been through prolly offend you
This is Paula’s oldest son
I know murder, conviction
Burners, boosters, burglars, ballers, dead, redemption
Scholars, fathers dead with kids
And I wish I was fed forgiveness
Yeah, yeah, yeah, yeah, soldier’s DNA
Born inside the beast
My expertise checked out in second grade
When I was nine, on cell, motel, we didn’t have nowhere to stay
At twenty-nine, I’ve done so well, hit cartwheel in my estate
And I’m gon’ shine like I’m supposed to antisocial, extrovert
And excellent mean the extra work
And absent-ness what the fuck you heard
And pessimists never struck my nerve
And that’s a riff, gonna plead this case
The reason my power’s here on earth
Salute the truth, when the prophet say

I got loyalty, got royalty inside my DNA
(This is why I say that Hip-Hop has done more damage)
(To young African-Americans than racism in recent years)
I live a better, fuck your life
(Five, four, three, two, one) this is my heritage, all I’m inheritin’
Money and power, the makin’ of marriages

Tell me somethin’
You mothafuckas can’t tell me nothin’
I’d rather die than to listen to you
My DNA not for imitation
Your DNA an abomination
This how it is when you’re in the Matrix
Dodgin’ bullets, reapin’ what you sow
And stackin’ up the footage, livin’ on the go
And sleepin’ in a Villa
Sippin’ from a Grammy and walkin’ in the buildin’
Diamond in the ceilin’, marble on the floors
Beach inside the window, peekin’ out the window
Baby in the pool, Godfather goals, only Lord knows

I’ve been goin’ hammer, dodgin’ paparazzi, freakin’ through the cameras
Eat at Four Daughters, Brock wearin’ sandals
Yoga on a Monday, stretchin’ to Nirvana
Watchin’ all the snakes, curvin’ all the fakes
Phone never on, I don’t conversate
I don’t compromise, I just penetrate
Sex, money, murder, these are the breaks
These are the times, level number nine
Look up in the sky, ten is on the way
Sentence on the way, killings on the way
Motherfucker, I got winners on the way 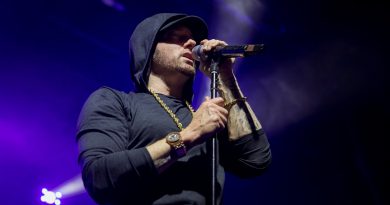 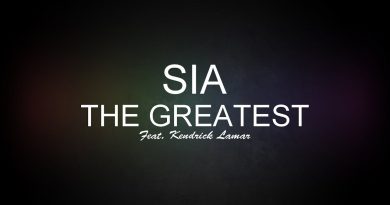 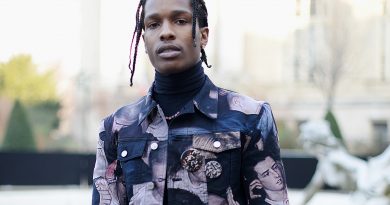