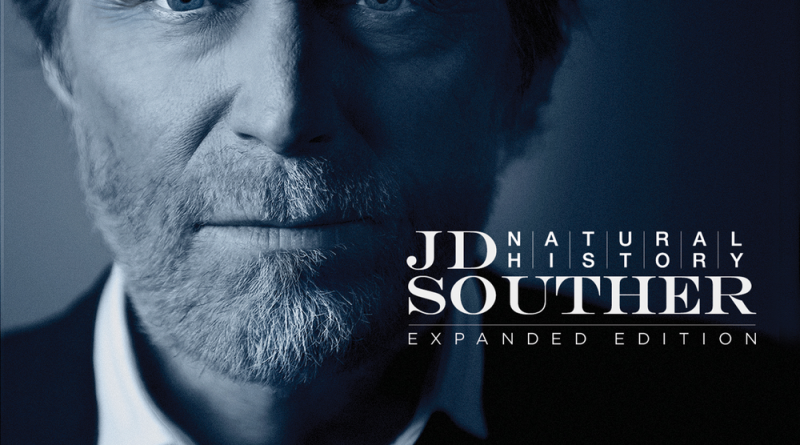 There’s talk on the street, it sounds so familiar
Great expectations, everybody’s watching you
People you meet, they all seem to know you
Even your old friends treat you like you’re something new

Johnny-come-lately, the new kid in town
Everybody loves you so don’t let them down
You look in her eyes, the music begins to play
Hopeless romantics, here we go again

But after a while you’re looking the other way
It’s those restless hearts that never mend
Johnny-come-lately, the new kid in town
Will she still love you when you’re not around?

There’s so many things you should have told her
But night after night you’re willing to hold her
Just hold her tears on your shoulder
There’s talk on the street, it’s there to remind you

That it doesn’t really matter which side you’re on
Now you’re walking away and they’re talking behind you
They will never forget you till somebody new comes along
So where you been lately? 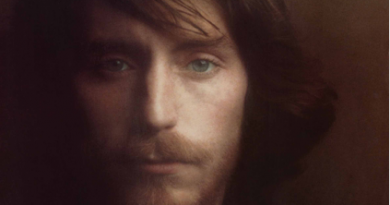 John David Souther — Say You Will

John David Souther — The Fast One