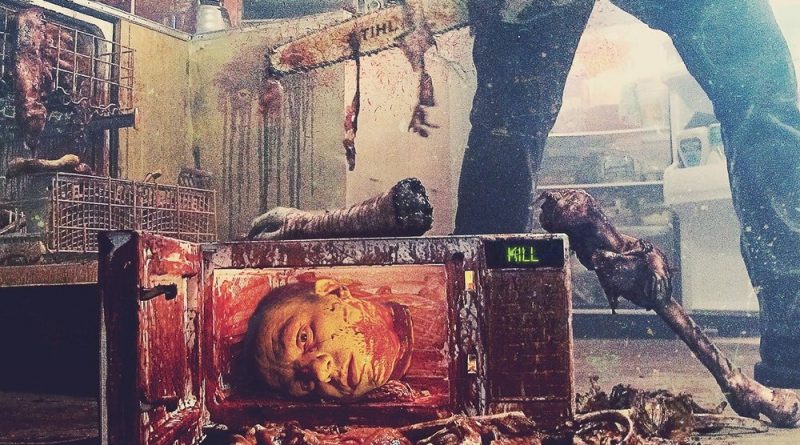 Consumption of flesh as dead tissue is uncreated
Rancid smoke effervesces as
Your torpid corpse is cremated
Another inert mutilated mess is sent up in flames
An expedient way to obscure the facts, figures and names, flames
Unmake flesh and bone as all semblance of life is erased, ensuring ashen
Anonymity for my dusty victims untraced
Bellows belch forth the stench of
Roasted human game
As the torso is engulfed in a torrid rush of flame
Human kindling to burn
And then scrape into urns
Burnt to a crisp
Another name scratched from my list
After fulfillment of the sadistic whims to
Which I aspire, their existence is expunged in the searing burst of fire
As other truncated stiffs await the flames in a torpor
My nose is beset with the reek of blazing corpses
Entrails eradicated by the scorching furnace blast
The blistering temperature leaves you a thing of the past
Sweltering in incandescence as you blister, boil and reek
Seething in flames as your complexion turns ashen gray and bleak
Beyond recognition your liquefacted
Body is now molten slag
Your charbroiled remans are scraped up in ziploc body bags
Nothing to mark your birth, life or death
Smelted, scalded and singed
‘Til there’s none of you left
Human broiler pan
As flames I fan
Cremated husk
Return to dust 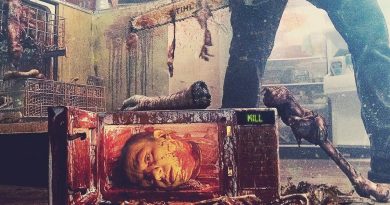