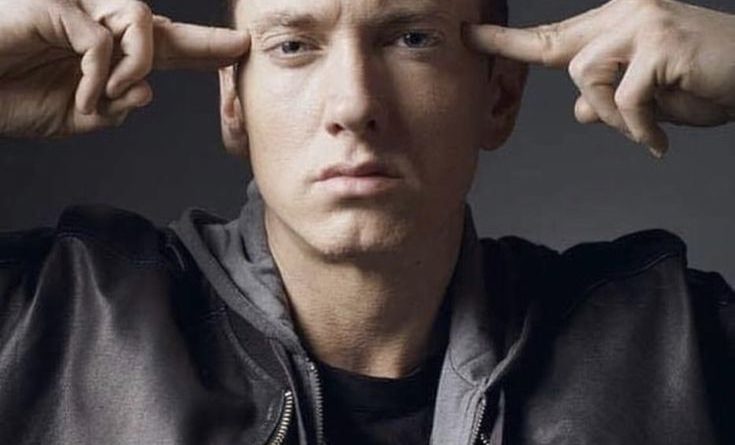 Once you call my name out things will never be the same
They shoulda never let us get our foot in this game
Ever since I was introduced to rap music
I been missin a screw like Bishop in Juice, I could lose it
at any moment, those who know me know it
So they probably told to go with the flow, just so that
I don`t explode and, have another episode

where I let it go as far as the one with Benzino did
Im waitin for that next beef, I’m cocked locked and loaded
I’m ready to go so bad
I’m goin bananas, my dick’s so hard Anna Nicole could
use it to f*ckin pole-vault with
Oh shit! I mean when she was still bloated
before they cut her stomach open and lypo`ed it
Anybody I throw flames at, gets a name
It’s a game, cause they know that they don`t spit the same
It’s a shame, what people do for ten minutes of fame
Everyday it’s the same thing

People in this game try to buddy-buddy us
Just to get close enough to study us
Everybody just wants to have somethin to do with that
They all tryna get that stamp
They after that Shady/Aftermath money
It`s like a monopoly
They probably just now finally understand How to Rob fully
50 Cent was like a f*ckin jackpot for me
And Dre, it’s like we hit the f*ckin lottery
and the damn slot machine at the same time as each other
Why the f*ck you think we ride like we brothers?

When we rhyme with each other, in time we discovered
that we had more in common that we thought with each other
Both robbed of our mothers, our fathers ain`t want us
What was wrong with us, was it our fault?
Cause we started thinkin God doesn’t love us
Two odd motherf*ckers who just happened to meet at the right time
What a coincidence it is, cause when 50 got shot up in Jamaica
Queens, I still remember the call up at Chung King cause
Big L had just got popped just a month before

If 50 lives he`s gettin dropped from Columbia
Two years later me and Doc had to come and uhh
Operate, that’s when he popped up at number one
And we ain’t never gonna stop if you wonderin
Even if I’m under the gun
You ain’t got to agree all the time with me or see eye to eye
There’ll always be animosity between you and I
But see the difference is, if it is, I could give a sh*t
Still gonna conduct motherf’ckin business as usual
Egos aside ‘fore I bruise ’em all

Swallow your pride fore I step on it with shoes you call
Nikes, Earthlings, how do you like these?
You gotta love em, look at the bottom of em, they’re like cleats
Stompin, I been rompin
since Tim Dog was, hollerin, F*ck Compton
I was whylin, freestylin 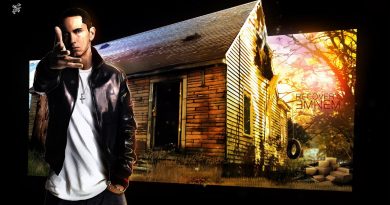 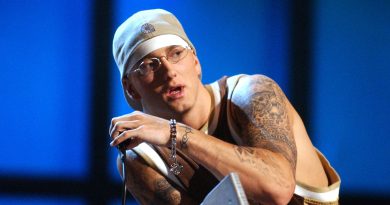