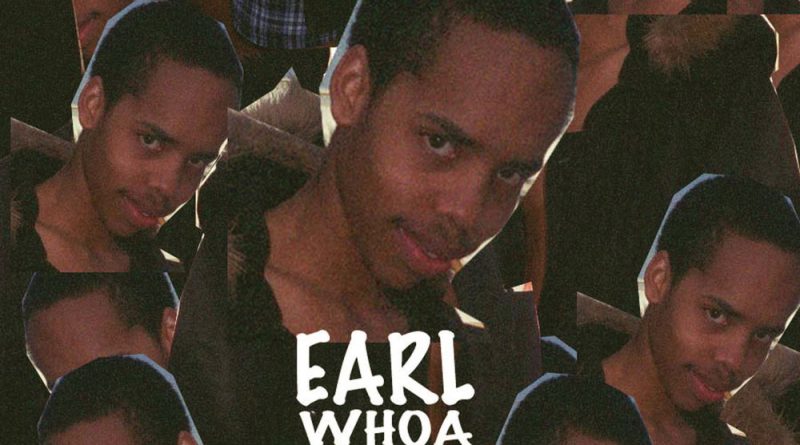 Nahh no, nahh nahh fuck that

Niggas think cause you fuckin’ made Chum and got all personal

About talkin’ ’bout fuckin’ everything all

No fuck that nigga I got you

Grab mittens who have to spit blizzardous

Harassment, eight nickels of hash, delay quick, and then dash

Still in the business of smacking up little rappers with

Racquets you play tennis with, hated for bank lifting and

Spraying that hotter wind in the shade of his maimed innocence

Tan khakis and antagonists Dan-dappered up

Vagabond, had it since a Padawan

Grab a bong, momma and some food, beer, tag along

Send them nettled critics to the bezzle stop, dead and wrong

Get ’em higher than the pitch of metal tea kettle songs

Four deep in a Rover cannon

Riding dirty through a Saugus canyon, niggas know that it’s the

But the Dollar Menu still be on deck,

Yeah, the Misadventures of a shit talker

Pissed as Rick Ross’s fifth sip off his sixth lager

Hat never backwards like the print off legit manga

Get it? Like a blue pill, make ya stick longer

Or a swift fist off your chin from his wrist launcher

Stormed off and came straight back like pigs’ posture

From out the rubbish bin at your local loony clinic

Watching movies in a room full of goons he rented

On the hunt for clues, more food, and some floozy women

Bruising gimmicks with the broom he usually use for Quidditch

Too pretentious, do pretend like he could lose to spitting

Steaming tubes of poop and twisted doobies full of euphemisms

Stupid, thought it up, jot it quick

Thought out, toss it right back like a vodka fifth

Spot him on a rocket swapping dollars in for pocket lint

Get a fucking thunder to his neck, shout out to Nak, cause it’s the

Looking bummy, posted on the block, looking like I ain’t make

A quarter million off of socks, nigga, cause it’s the 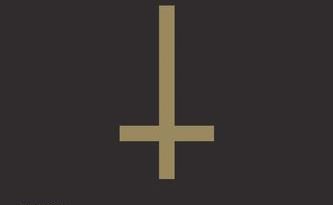 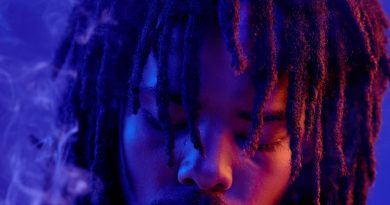 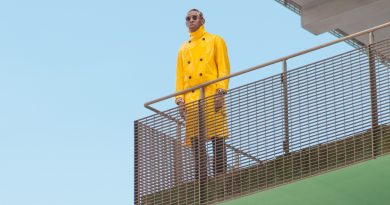 Tyler, The Creator — ARE WE STILL FRIENDS?