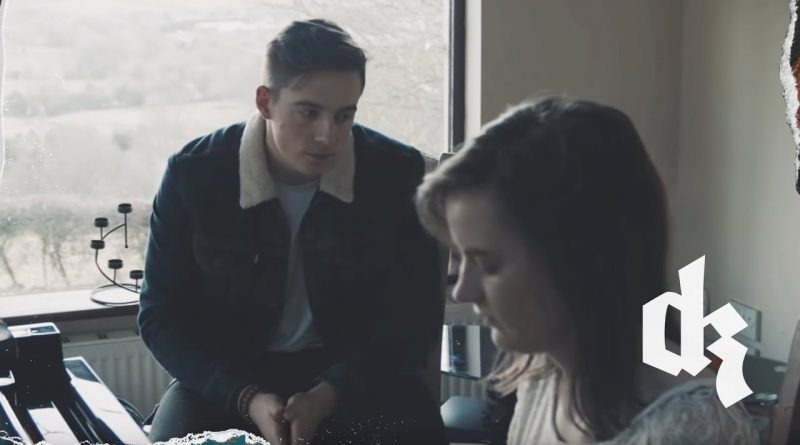 So step inside
‘Cause that night is cold, it don’t deserve such a smile
And it’s not enough
For it to show up every once in a while

In the moonlight, I should
Kiss you at Samhain, throw it all down
Wouldn’t that be cool?
To kill the guard, open the gates, for feelings unbound

Only know ’bout how I won’t be here later
And don’t forget, ’bout how she had you feeling major
And he tried to write down how he felt ’bout the girl
Kept running out of paper, he’ll wait for her

So step inside
‘Cause that night is cold, it don’t deserve such a smile
We’ll be alright
I could never lie about caring a lot 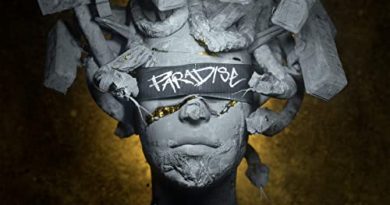 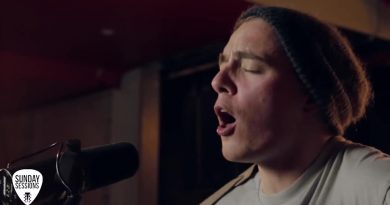 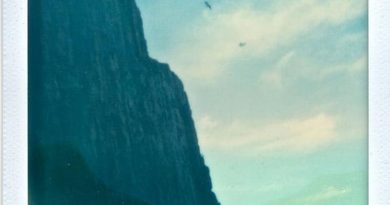