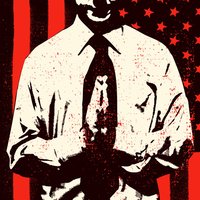 Drop dead, it doesn’t matter, she said
It only hurts when I laugh, she said
Sometimes it’s never a crime
To spend the day in bed
She made certain that the curtains were red
To dream better by the light they would shed
She leaned back, tilted her head
And this is what she said

You can’t win; think it over again
I can’t win; look at the trouble I’m in
We can’t win and we’re stuck here together
Yeah, I hope it will last forever.

Don’t ever dare to hope, he said
So I’m never let down too bad
I know there’s nowhere to go
So I’ll just stay here, instead
He knew better than to pull at a thread
They unravel like the thoughts in his head
He looked out; it filled him with dread
And this is what he said

With good books and looks on their side
And hearts bursting with national pride
They sang songs that went along for the ride
And the other side complied
They said, «Hey, man, where do you reside?
«And could it be mother superior lied? »
«And is it possible too many have died?»
It’s only natural to reply 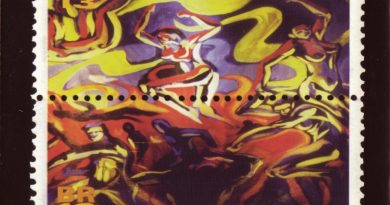 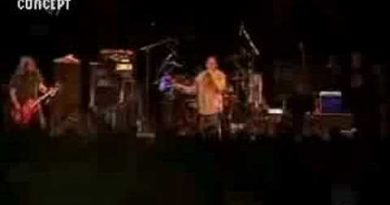