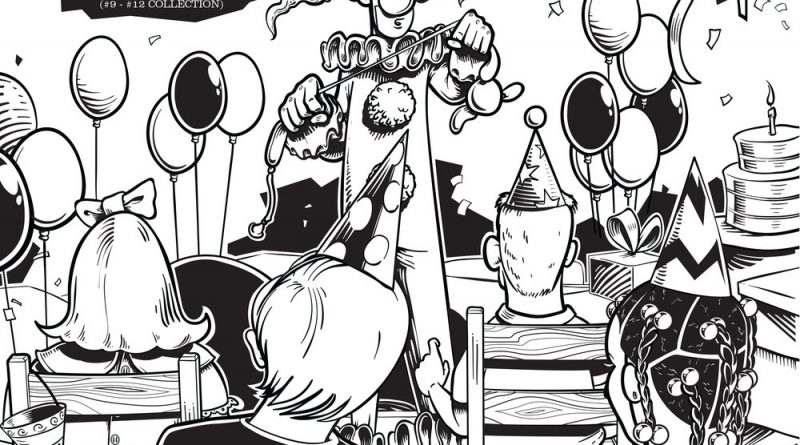 I think it was a Sunday, sometime in January
I could be wrong and I guess it isn’t necessary
But I remember that the ground was made of snow
And if you went outside, you better take your coat
I must have been 19 years old
I had a cashier job at a convenience store
Workin’ the counter makin’ minimum dough
Sellin’ discount smokes to the neighborhood folk
I didn’t pay much thought to his ski mask
It’s Minnesota, man, your face’ll freeze fast

But I bet that I looked sort of dumb
When I first caught sight of his bright orange gun
There I am, adrenaline high and
Tryin’ to decide how I feel about his right hand
Is that a god damn, wait a minute, it is a flare gun
And guess where he’s aimin’ it?
You probably ain’t here to win the lottery (Nope)
So you obviously gotta be robbin’ me

He nodded his head, so I opened up the till
And grabbed the paper bag for the money ’cause I know the drill
I handed him the cash and the food stamps
He just stood there lookin’ all confused and
I’m thinkin’ «Yo, why the fuck ain’t he movin’?
Come on crazy white boy, don’t do somethin’ stupid»
That bag is worth maybe two thirty
Not enough for you to pull the trigger back and burn me

By now you should be down the street,
Ain’t you ever seen the way they do this shit on TV?
Yeah it was fun but it’s done, now get out
(Uh, do you want me to lay down on the ground and start countin’?)
Before the ski mast even started noddin’ I was already on that
(One one thousand, Two one thousand)
The front door beeped, I heard him leave
So I called my boss and the Richfield police
Gotta close the shop and lock the doors
‘Cause some trailer trash just robbed the store

Everybody acted so suspicious
I guess the flare gun story seemed fictitious
Are you accusing me of petty embezzlement?
Don’t you see my leftover adrenaline?
Bosses and cops can’t be my friend
Never felt loyalty to either again
And to keep it real, the irony didn’t set
Until a year later when I got fired for stealin’ cigarettes.
(Gotta light?) 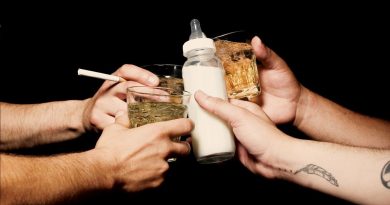 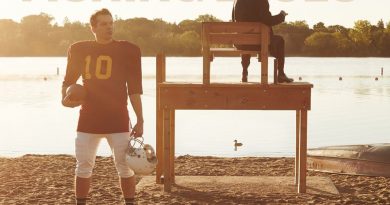 Atmosphere, deM atlaS — Next To You 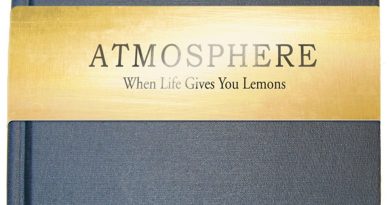