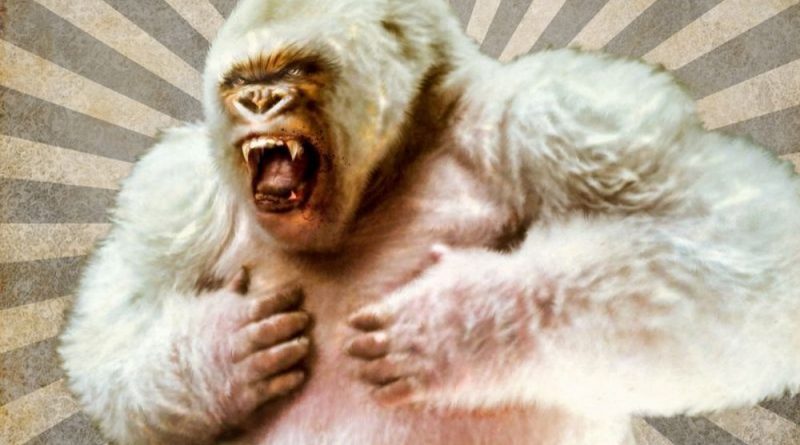 The grass ain’t greener and the cash ain’t either
And the ass ain’t meaner but they count on the dreamer
They consuming cause as soon they consume you with their cell phone
Rumors that a iPhone 6 is coming to you
Then the radio waves go into ya ’til a tumor
And your brainwaves do get up your body in the sewer
In the cars, in the clothes, for the stars that you know
Got you running out, getting credit cards you can blow
That’s marketing bro, you a target for sho’
You a target, right now
Car full of clothes for these broke ass hoes
With their dreams that float right out windows like second hand smoke
And they say that there’s no peace, beef with the police
But they eat processed beef ’til they’re obese

Oh god, can you please spare a few g’s?
I don’t wanna have to go and move a few keys
Get a car they be having in the movies
Cause I come from the land of the Hoopties
Welfared, white trash wearing blue jeans
To an interview where they should have wore a two piece
Hella’ fine though, hell is in the mind though
Hella’ five-o, helicopter’s in the sky though
A place where they grow cancerous bitches
You don’t handle your business and they cancelling Christmas
Four AM, on Christmas Eve
I’m awake though, I can barely breathe
See a flashlight going through the crib
Looking for the money mom hid, just a little kid
But remember every single thing everyone did
Every word, every line sniffed now that I’m big
Cause the grass ain’t greener and the cash ain’t either
And the ass ain’t meaner but they count on the dreamer

Got the whole world under their spell
Over souls they sell until you’re just a shell
You believe life’s better in a Bentley more so than a Chevy
Trying to ball out when you ain’t ready
And the debt’s so heavy but you treat yourself
And nobody even sees that Gucci belt
Who’s Gucci helped? That’s Gucci’s wealth
You putting your food on Gucci’s shelf
I’m from where the hoes so fake groupies melt
And the record sales dictate who they felt
I could almost scream, it’s a fucked up dream
Real shit ain’t dropped since I was like nineteen
If I smoked, I would smoke ’til my brain cells broke
But I don’t so I wrote down how I cope
If the world’s running out of dope, then you make dope
Everything’s so cutthroat, I almost lost hope
But in winter I’ll be summoning the summer ’til the sun is uncovered

And it melts every snowflake under these stupid motherfuckers
And the butterface lovers on the butter soft leather seat
When they baby mother need another check from him when he runnin
And his son is in a slumber
Cause the hunger is his stomach’s like thunder
And you better get up the money for the court to escort your ass
Where the currency’s in the form of Newport’s
One PM, and he ain’t giving up
Staring out the window for that black truck
Because his pops told him that he’d pick him up for the weekend
But he with his friends living it up
Gassed up like it’s Hyundai, hot
And he trying to buy the clothes that Kanye got
But the grass ain’t greener and the cash ain’t either
And the ass ain’t meaner but they count on the dreamer 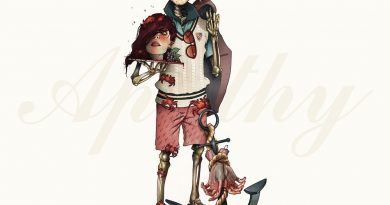 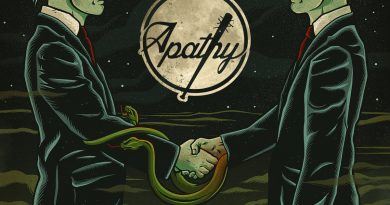 Apathy — No Such Thing 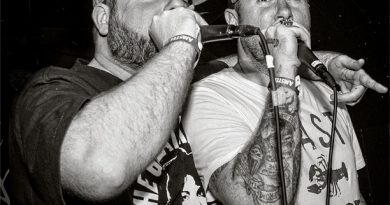