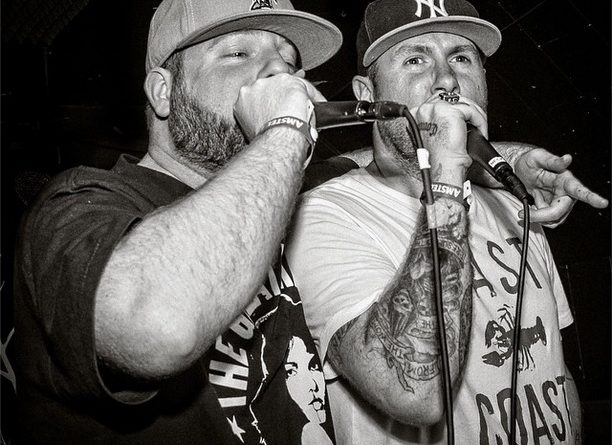 Black and white movie where Ap is Jack Ruby
A black ’63 Chevy with a rap groupie ridin’
Shotgun under the backseat, briefcase full of money
To meet on the back street, spray bullets
Through bodies and cadavers ricochet through the passenger
Abracadabra, when my .38’s revolves, you don’t want to be involved
Bodies in a barrel full of acid will dissolve
As the planets revolve, has the criminals evolved?
It will be another 30 years before it gets solved
I got motherfuckers buried deep as dinosaurs
Imma store bodies underneath the floor at your local liquor store
Analytical, highly connected
Locally accepted, globally respected
Walk up on the motherfucker at a press conference
.38 pop, put a stop to the nonsense

This ain’t outlandish, like a flying saucer
It’s a hidden message to where they’re hiding Hoffa
I author writtens deeper than the Warren Commission
The mission: Overthrow the government system
Assisting mobs, getting jobs done right in the public
They’re gonna love it when I pop Lee right in his stomach
A .38 revolver does it for a reasonable budget
So film it and distribute it, let Oliver Stone cut it
Seriously cold-blooded, in prison you get gutted
The gutterest motherfuckers dont always appear rugged
They regal and equally lethal and even as evil as some of the wickedest people you believe would deceive you
It’s like an assassin blasting, blood baths
Basking in the glory of a story so gory
Like I walk up on the motherfucker at a press conference
.38 pop, put a stop to the nonsense 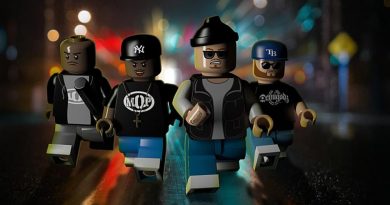 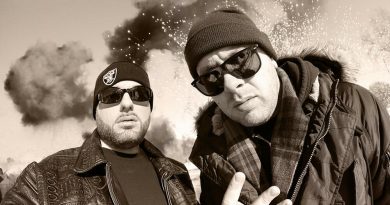 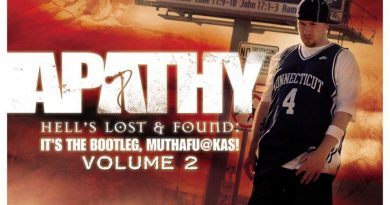