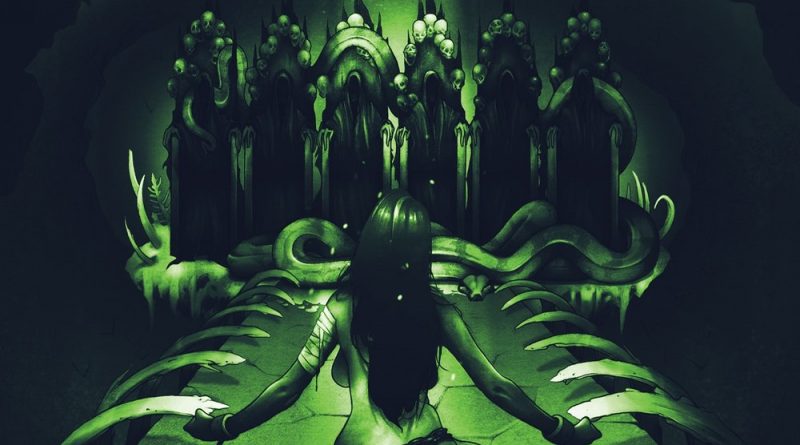 Dead in the middle, I’m as hot as a griddle
Went harder than gristle, a martyr on the top of a missile
You want it? I got it to give it pop a clip in
Then follow your fucking mama grocery shopping
And shot up her Honda Civic
The Demigodz, In’ifada; Bin Laden with Dodger fitteds
I let the money talk, I don’t holler at bitches
My competition is missing, maybe it doesn’t exist
Like global warming I’m warning these motherfuckers so listen
I’ll bring a storm to your city, so abnormally shitty
You’ll be doing rain dances in the streets like Diddy
You ready to get retarded, lawless, raw bar
Hopping in a bar, forget where you parked, you know the R is
Dead in the middle while we sipping a forty
Riddle your whip with so many shots you thought we were Soviets, homie
No, no, no, no, it’s the Godz so get it right
No need to look around, you know right where to find me, aight?
Dead in the middle…

It’s the end of the world as we know it, so pop the cork
I got a jansport filled with explosives
Leave your corpse crispy down in Corpus Christi
My instruments hollow out pianos and leave every organ empty
I got greasy with a groupie and I smacked her britches
The bitch worship my nuts, I guess she sacrilegious
And that’s what happens when your rap is vicious
Sadomasochistic, snapping pictures of captured victims
In my dungeon won’t feed you
Leave you ’till you’re just a carcass
Turn a major label rapper back to a starving artist
Who’s the hardest motherfucker? Yes I am
My porcupine grenade’ll hit you wherever the spikes land
I am my own hype man
So whoever standing next to me has got to be the got damn boogieman
I make the cookie blam, the biscuit go off
The ratchet have a seizure, make it sneeze and blow your nose off

Fuck with me and the outcome could be disturbing
Submerging scalpels in your flesh like a surgeon
Emerging after all the rest get burned in the furnace
Verses will arise like a Phoenix, I’m Jesus, look into my eyes
I’m the savior mixed with Satan, no surprise
I’m American with mental terrorisms televised
I’m the angel, the Antichrist all in one
I’m a priest, I’m a thug, I’m a nun with a gun
I’m the pope, the Colombian who imports dope
Police who pump coke that they stole from the broke
I’m the seventeen year old rocking fake dookie ropes
I’m the one who think the 9/11 shit was a hoax
Got a Glock, rottweiler, and a pocket full of cash
If the world goes crazy when the stock market crash
I’m dead in the middle of a Ritalin binge
Dead in the middle of a bed with identical twins
Yes, I’m dead in the middle 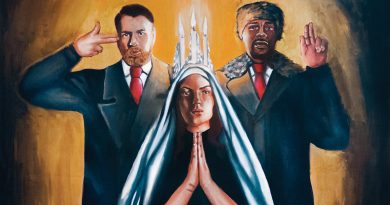 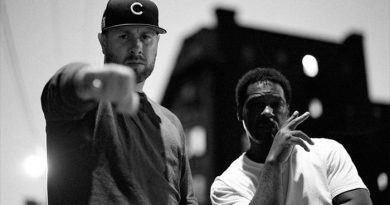