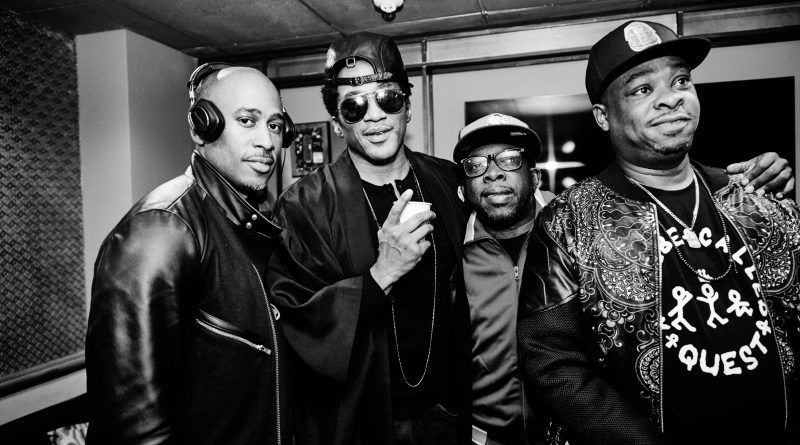 Bonita Applebum, remember way back woo…
When you used to play your knickers and your pigtail do
I used to be all on it like a fly
Back in the days, Bonita was a hit
I flirted and I flirted till there was no end
But she kicked the diabolical and said we was friends
Hunny, you was funny, but I’m tired of that
It’s three years later, I got a new rap
Got a little older, a taint bit wiser
I gained twenty pounds, six inches higher
Speakin of higher, I saw you sunk a Hootie mack
Your ex-boyfriend claims he gets the booty back
But I’m here to testify, it’ll be a hard try
Slappin my knees, lettin out sighs
Wanna keep you bangin like a hip hop song

Bonita Applebum, you gotta put me on
In the words of the immortal Swoop Daddy (uh!)
I never shed a tear, then again I won’t steer
You wrong, I steer you strong, for affections steer here
I’ll take you to a place that’s farther than the you know
What do you know, if we go to El Segundo
Your presence should be close, like on Buddy, I’ll toast
To the ever-clever and to say the least, you’re the most
Hunny, you’re my hunny. A-yo dip, you’re my dip

Treasure and forever, feel the pleasure with Tip
As we glide and move, cushion like a pillow that’s soft and smooth
Rickety said we got to show and prove
Do it to the music, that’s the raw butt groove
Intimidate the boy
Cupid, that’s his name. Pickin all the suckas
It’s the flippin game, but Tip don’t fall for that
Instead, I’ll get the Natives and we rush to the latest lambskin store
Get a six pack of hats for…